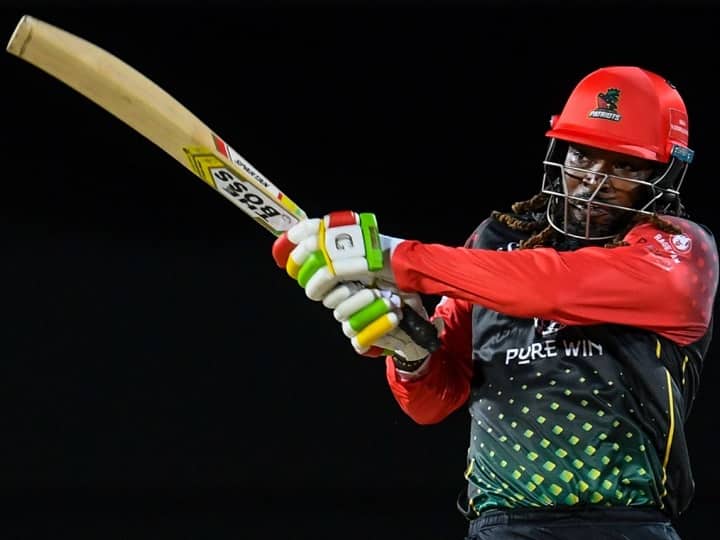 Patriots won the toss and decided to bowl. Apart from Shimron Hetmyer, no batsman could last long for the Warriors. Hetmyer played an inning of 45 not out. Patriots scored 178 for nine in 20 overs. Spinners Jose Roos Jagesar and Fawad Ahmed took two wickets each. Hetmyer scored 45 runs in 20 balls, out of which 25 came in the last over of the innings.

In reply, Chris Gayle scored 42 off 27 balls for the Patriots while Evin Lewis scored an unbeaten 77 off 39 balls. Patriots won the match with 13 balls to spare.

Final will be played today

Batting first in the second semi-final, Kings scored 204 for four with the help of 78 runs from Mark Dayal. Knight Riders started well but their batsmen could not stand before the brilliant bowling of David Weiss. Vise took five wickets for 39 runs. Knight Riders team got out for 184 runs.

The final match between St Lucia Kings and St Kitts and Nevis Patriots will be played on 15 September. According to Indian time, this match is to be played on Wednesday night at 7.30 pm.

Update on Ravindra Jadeja, du Plessis, fit before the match against Mumbai Indians