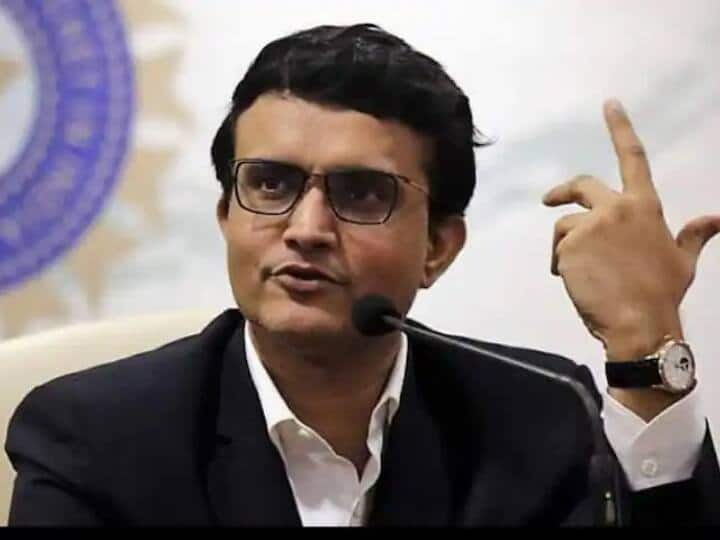 
Sourav Ganguly reaction on virat kohli: Indian cricket team captain Virat Kohli will step down from the captaincy of India in the T20 format after the T20 World Cup to be played in the United Arab Emirates (UAE) and Oman next month. Putting an end to the doubts that have been going on for several days, Kohli announced this in a post via Twitter today.

Kohli told that he will step down from the T20 captaincy post after the T20 World Cup to be held in October-November this year. Through the tweet, he also thanked everyone for supporting him during his journey.

BCCI President Sourav Ganguly on Virat Kohli’s decision to step down as T20 captain said “Virat Kohli has been a true asset to Indian cricket and he has led brilliantly. He is one of the most successful captains of Team India across all formats. However, this decision has been taken keeping in mind the roadmap for the future. We thank Virat for his stellar performance as captain in T20s. We wish him all the best and hope for the upcoming World Cup and beyond. Let’s hope he continues to score a lot of runs for India.”

Kohli wrote in his post, “I consider myself lucky to not only represent India but also to lead the Indian cricket team. Players, support staff, who supported me in my journey as captain. I thank the selection committee, my coach and every Indian who prays for our victory.”

Previous articleVirat Kohli Is The Only Captain Of India To Win T20 Series In SENA Countries, Ahead Of Dhoni In Win Percentage
Next articleVirat Kohli Social Media Reaction: King Kohli Trends After The Skipper Virat Kohli Decides To Step Down As India T20 Captain
hitimes
News