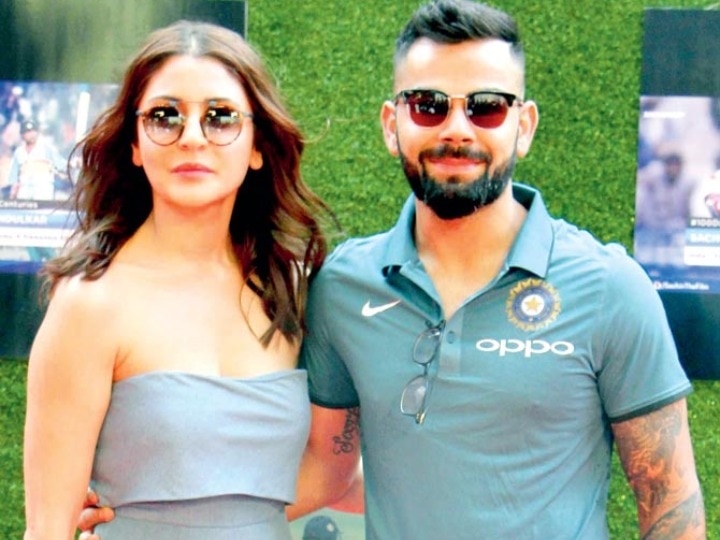 32 year old Virat Kohli posted a statement on his Twitter page, "I have decided to step down as T20 captain after the T20 World Cup in Dubai in October."

Kohli wrote in his post, "I consider myself lucky that I not only got a chance to represent India but also lead the Indian cricket team. I thank the players, support staff, selection committee, my coach and every Indian who supported me in my journey as captain, who pray for our victory."

Demand for Rohit Sharma to be made captain

There has been speculation for some time about Kohli’s future as captain of the white-ball team, especially considering Rohit Sharma’s stellar record in the Indian Premier League, in which he has led Mumbai Indians to five titles.

Previous articleFans Happy With Virat Kohli Leaving The Captaincy, Demand For Rohit Sharma To Be Made Captain
Next articleVirat Kohli’s ODI captaincy in danger despite leaving T20 captaincy, no guarantee of captaincy till 2023
hitimes
News