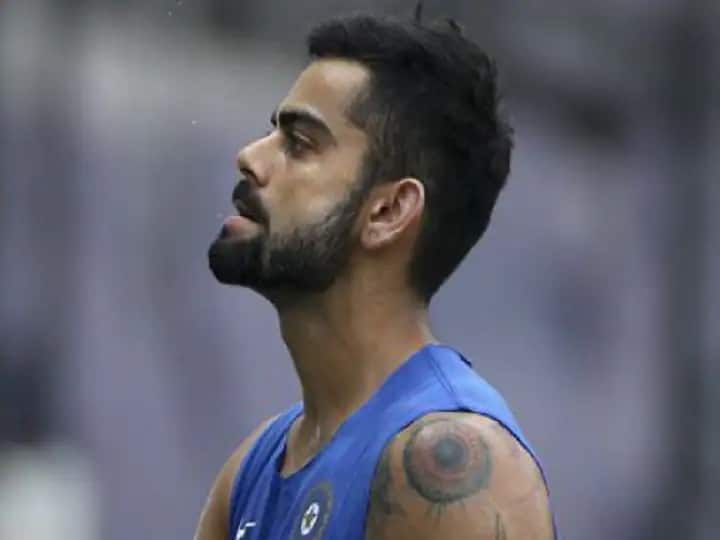 
Virat Kohli Social Media Reaction: After the T20 World Cup, Indian captain Virat Kohli, you will not be seen captaining in this shortest format of cricket. Actually, Captain Kohli himself has given information about this by tweeting. He has written a long post on social media and told that he has taken this decision to focus more in ODIs and Tests.

However, before this, many news had come out in the media in which it was told that Rohit Sharma can be given the responsibility of captaincy in T20. Captain Kohli will be seen playing you as a player after the T20 World Cup starting next month. After the news of Virat leaving the captaincy of T20 came out, fans on social media are giving their reactions by commenting continuously. On Twitter, ‘Virat Kohli steps down as T20 captain’ remains in the top trending as well as reactions from many former cricketers are also coming out.

Board of Control for Cricket in India (BCCI) Vice President Rajiv Shukla has given his reaction on this decision of Virat by tweeting. He wrote that Virat Kohli has a huge contribution in the Indian T20 cricket team as a captain. It can never be forgotten. This is his personal decision and we respect it. He also tagged Virat Kohli and BCCI.

Virat Kohli’s contribution to the Indian T20 cricket team as captain was immense. It can never be forgotten. This is his personal decision and we respect it. @imVkohli @BCCI https://t.co/JtGIcJBkom

Former Indian fast bowler Venkatesh Prasad wrote that best wishes for the T20 World Cup. I am sure you will make the country proud.

Best wishes for the T20 World Cup. I am sure you will bring glory to the country.

Commentator Harsha Bhogle tweeted and wrote that he thought that he would step down from the captaincy of RCB. Due to which he will get two months as a leader. It is expected that he will touch new heights as a T20 batsman.

Virat’s intensity was insane. I had thought he would give up the captaincy of #RCB which would give him two months off as leader. Hopefully this can give his mind the rest it needs and who knows, find him another peak as a T20 batsman.

Virat Kohli has scored the highest 1502 runs as an Indian captain. Also, he has scored 12 half-centuries as a captain. Under his captaincy, he has rubbed off the big opposition teams.

Virat Kohli Steps Down: Who said what from Vengsarkar to Kambli on the announcement of Virat Kohli leaving the captaincy of T20? Learn