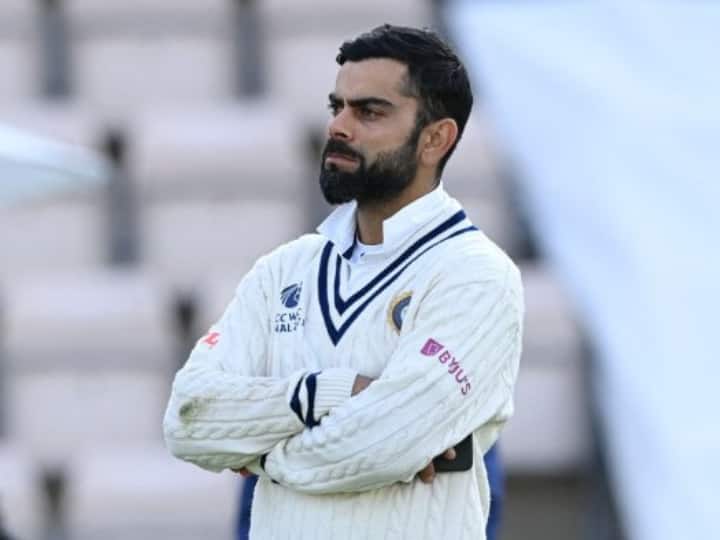 The captaincy record of Virat Kohli in all three formats of cricket is quite good. Why Virat Kohli’s captaincy is in danger even after winning 27 out of 45 matches in T20, 65 out of 95 in ODIs and 37 out of 65 matches in Test cricket. Virat has not only left the captaincy of T20, but the command of ODIs can also come out of his hands.

Virat Kohli has been commanding Team India in all three formats since 2016. Due to mistakes in taking 3 important decisions in these 4 years, the pressure on Virat Kohli finally increased. After all, what are the three decisions due to which Virat had to finally give up captaincy from one format?

Virat Kohli also chose to bowl after winning the toss against Pakistan in the final match of the Champions Trophy. It was very hot on the day of the match at the Oval and the weather was also dry. There was no moisture on the pitch. Nevertheless, after winning the toss, Virat decided to bowl and Pakistan scored 338 for 4 in 50 overs. Pakistan won the match by 180 runs thanks to Fakhar Zaman’s century. Virat completely failed to read the pitch.

India had to score 240 runs to win the match against New Zealand in the semi-final match of the World Cup in Manchester. KL Rahul, Rohit and Virat got out one after the other on the seaming wicket. The team’s score was just five runs. The opportunity in front of the Indian team was to send the most experienced cricketer Mahendra Singh Dhoni to bat. But first Rishabh Pant and then Dinesh Karthik were sent. When Dhoni came out to bat, 22 overs were over and half the team had gone back to the pavilion. Still he tried with Jadeja but Team India was 18 runs away from victory.

ICC World Test Championship final match. There was a lot of rain before the match in Southampton. Despite this, Virat Kohli decided to play with 2 spinners against the Kiwi team in the final match. Jadeja got a chance to bowl only 7 overs in the first innings. In the first innings, the three fast bowlers put together 97 overs and it seemed time and again that if there had been another fast bowler in the playing 11, the result of the match could have been different.

In this match, New Zealand’s team landed on the field with 4 fast bowlers and a pacer all-rounder. Team Southee, Trent Boult, Kyle Jameson, Neil Wegner as well as Colin de Grandhomme also bowled for New Zealand in this match and not a single spinner was given a place in the playing XI by the Kiwi team. This time too Virat had missed reading the pitch. India were defeated by 8 wickets and Kyle Jamieson became the man of the match with 7 wickets in two innings.

So in 4 years, due to the wrong decisions of Virat Kohli in three important matches of three ICC tournaments, Team India could not win. The last time someone came for India in an ICC tournament was in 2013. This failure was overshadowed by Virat Kohli and he had to lose the captaincy of T20.

Virat Kohli’s batting did not make any difference due to captaincy, is included in the top 5 players