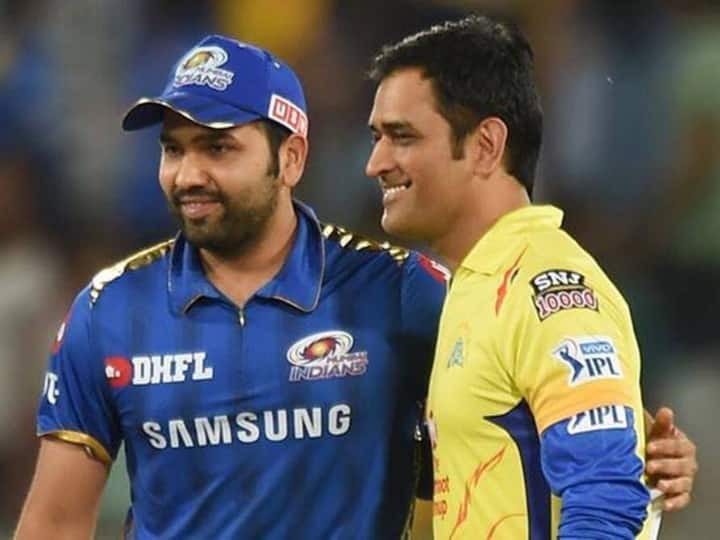 
Chennai vs Mumbai Match Preview: The first match of the second half of IPL 2021 will be played between Chennai Super Kings and Mumbai Indians. This match will be played at Dubai International Cricket Stadium from 07:30 PM. Both the teams have come face to face once in the first half of IPL 2021 played in India. Mumbai had won this match. In such a situation, Chennai would like to avenge the previous defeat.

CSK vs MI Head to Head

In the head to head between Chennai Super Kings and Mumbai Indians, Rohit Sharma’s team has the upper hand. In the history of IPL, both the teams have come face to face 31 times so far, out of which Mumbai has won 19 matches and Chennai has won only 12 matches.

The pitch of the Dubai International Cricket Stadium is quite slow. In such a situation, spinners are expected to get help here. In IPL 2020, spinners got a total of 94 wickets at this ground. However, the pitch is also expected to help the fast bowlers in the opening over. The average score in the first innings at this ground is 172 runs.

Our match prediction meter is telling that Chennai Super Kings has the upper hand in this match. However, the match is expected to be exciting.

Previous articleFaf Du Plessis And Sam Curran Will Not Play Against Mumbai Indians, Chennai Super Kings Playing XI
Next articleIPL 2021: Before Start Of Second Half Virat Kohli Said Did Not Talk About Players Withdrawing From Tournament, Hasaranga Will Be Important | IPL 2021: Virat Kohli said before the start of the second half
hitimes
News