Ravi Shasti Announce That He Will Not Continue As Head Coach Of Team India After World Cup | Ravi Shastri confirms his resignation as coach, says 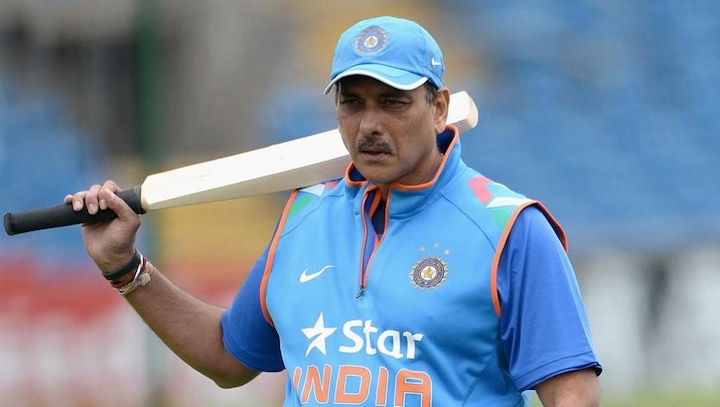 In an interview given to the Telegraph of England, Ravi Shastri spoke about not continuing in the post of coach. Ravi Shastri said, “I have achieved whatever I wanted to achieve in the last five years for Team India. We are the number one test team. There is no country where we have not won.

However, Ravi Shastri also talked about the pressure on the coach of Team India. He said, “Being coach of India is like you are sitting in front of a bullet and it can run at you at any time. You keep winning the series. Then one day you are all out for 36, then you have no other option but to win.

The contract will end after the World Cup

Ravi Shastri became the head coach of Team India after the Champions Trophy in 2017. Ravi Shastri’s tenure is till the T20 World Cup to be held in UAE. There are reports that the BCCI has offered Ravi Shastri to continue as the coach for the South Africa tour but he declined.

Anil Kumble’s name is coming to the fore in the race to become the coach of Team India. Apart from this, there is a discussion that BCCI may also ask VVS Laxman to apply for the post of coach.

Delhi Capitals’ Anrich Nortje made a special plan, in this way will increase the difficulties of the opposition teams