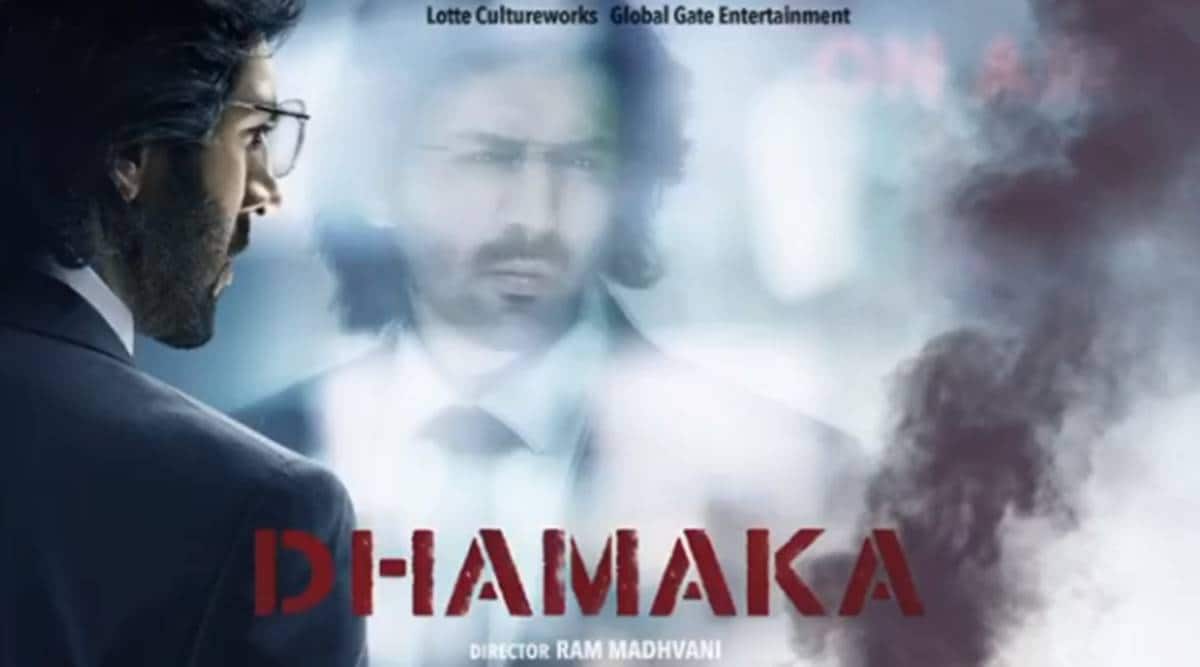 Kartik Aaryan in Reporter Role: According to media reports, Karthik Aryan’s film ‘Dhamaka’ is the official Hindi remake of the Korean film ‘The Terror Live’, in which Karthik will be seen in the role of a big and famous journalist named Arjun Pathak. The film is based on Indian media. Ram Madhvani has directed this film and Ronnie Screwvala is the producer of this film. However, this film will not be released in theatres but on the OTT platform Netflix.

Kartik Aaryan Upcoming Movies: Apart from this, Karthik Aryan has many other big projects which include ‘Bhool Bhulaiya 2’ with Kiara Advani, ‘Satyanarayana Ki Katha’, ‘Freddie’, ‘Captain India’ and director Sameer Vidvansh’s next film. Shortly before, he was shown the way out of Karan Johar’s film ‘Dostana 2’. According to media reports, now Akshay Kumar will be seen in place of Karthik Aryan in this film.