Madhuri Dixit Anamika Trailer Out: Bollywood’s Dhak Dhak girl Madhuri Dixit was last seen on the silver screen in Karan Johar’s film ‘Kalank’. Now once again Madhuri is coming to impress the fans with Karan Johar’s film. Madhuri’s film ‘Finding Anamika’ was being discussed for a long time. Today finally the wait of the people is over. The trailer of this film has been released some time back, which Madhuri herself shared on her Instagram account, along with the caption, ‘Are you ready to meet Anamika? #FindingAnamika, coming soon on Netflix!’ 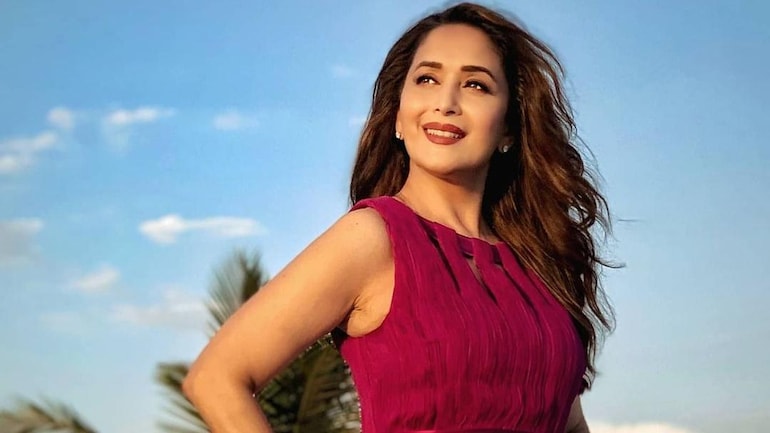 Anamika Movie Story: The story of this film is about a superstar, wife and mother who suddenly disappears. While the police and their loved ones demand an answer for Anamika’s disappearance, the truth and painful lies hidden in Anamika’s life are also exposed after her disappearance. The small trailer of the film looks quite good. Hope the film will also be liked by the audience.

Madhuri Dixit Upcoming Movie Trailer: Karan Johar, Apoorva Mehta, Somen Mishra are jointly producing this film. The story of the film is written by Shri Rao and Nisha Mehta, in which apart from Madhuri Dixit Nene, Sanjay Kapoor, Manav Kaul, Laxveer Saran, Suhasini Mulay and Muskan Jaffrey are also going to be seen in important roles. In the first trailer, only the character of Madhuri Dixit has been focused. Madhuri’s beauty is ready to win the hearts of fans once again.