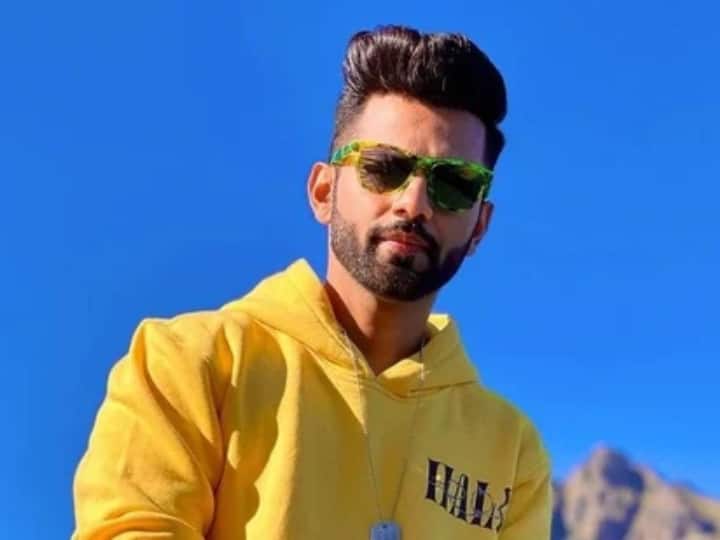 Khatron Ke Khiladi 11 FinaleKhatron Ke Khiladi season 11: ‘Khatron Ke Khiladi’ season 11 has now reached an interesting turn. Soon the top 5 contestants of the show are going to be selected. Arjun Bijlani, Shweta Tiwari, Varun Sood, Rahul Vaidya, Vishal Aditya Singh and Divyanka Tripathi have played brilliantly in the show so far. has performed. All these have strengthened their claim to be included in the top 5.

In Friday’s episode, Rohit Shetty told the contestants that only the top 5 contestants will be able to participate in the finale to be held tomorrow. In the last round of the task given for the finale, Rahul Vaidya aborted his task. This task was first given to Vishal Aditya Singh, Varun Sood and Rahul Vaidya. He had to crawl from the pole hanging in the air away from the ground, carrying the flag fixed on it with him and going till the end and jump from there. Vishal Aditya Singh and after him Varun completed this task. 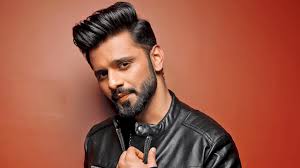 Rahul could not complete the task due to back pain

Rahul Vaidya could not complete this task due to back pain. After this, he faced Shweta Tiwari in the elimination round. Shweta won from him in this match. After this, Rahul was eliminated from the show. After this Rahul had to leave the show. Now Arjun Bijlani, Shweta Tiwari, Varun Sood, Vishal Aditya Singh and Divyanka Tripathi have survived in the show. Let us tell you that the winner of the show will be announced in today’s episode.