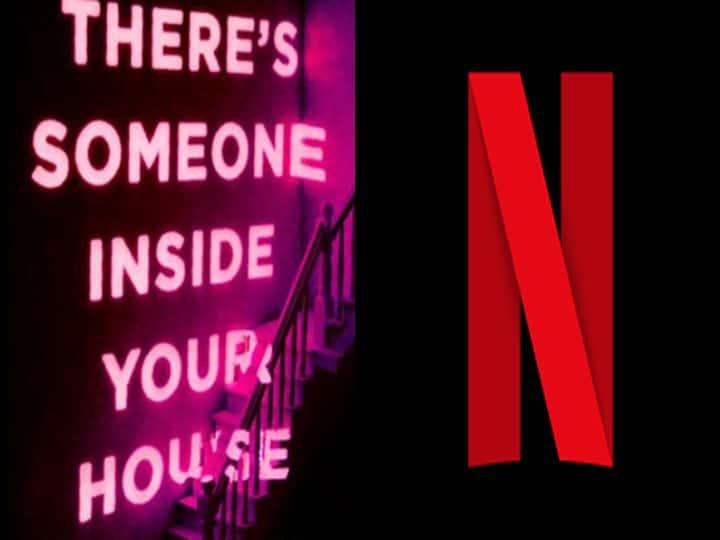 
Netflix Horror Movies in October: If you are not afraid of fear. If instead of getting goosebumps after seeing fear inside you, thrill arises, then you are definitely fond of horror films. If you have been wanting to watch a horror film for a long time, then your wait is over now because Netflix has brought you not one, not two, but three-three horror movies. which is more than one. All these movies will add to your excitement in October. So let us tell which film is included in this list.

There’s Someone Inside Your House
People who are afraid to be alone, they feel every moment that there is someone around them. Especially in his house. There’s Someone Inside Your House is one such typical horror movie that will scare you all the time. However, the novelty in the film is that the killer comes in the same form as the one who dies. Before this film will be released on October 6, you can watch its trailer and work.

Fever Dream
The film is primarily the story of two women, Amanda and Carola. The subject of the film is quite different. So it will definitely thrill you. The film will release on Netflix on 13 October.

Night Teeth
Megan Fox and Debbie Ryan starrer Night Teeth is a vampire based horror story. Which you will surely like. The story of the film is also quite different. Which will be released on October 20 on the occasion of Halloween and will prove to be a treat for the fans of horror films.