Vicky Kaushal On The Immortal Ashwatthama Being Put On Hold 
The Immortal Ashwatthama on Hold: Actor Vicky Kaushal was preparing for the most ambitious project of his life, the film ‘The Immortal Ashwatthama’ for the last 18 months. According to the news, work will not be done on this film at the moment. Giving information about this, the producer of the film Ronnie Screwvala has recently told that the film ‘Immortal Ashwathama’, which was to be directed by Aditya Dhar, has been put on hold. It is being told that this film is definitely on hold but when the right time comes, this film will be reworked. Meanwhile, the reaction of Vicky Kaushal, who is seen in the lead role in ‘Immortal Ashwathama’, has also come to the fore. Vicky has said that he is saddened by the film’s going on hold, but this grief is very small in front of the kind of situation that has been seen across the world for the last 18 months. Vicky Kaushal also said that, ‘It takes a lot of money to make a film as well as many other factors are also involved in it. In such a situation, logistically if this is not the right time for film production, then it should not be done. 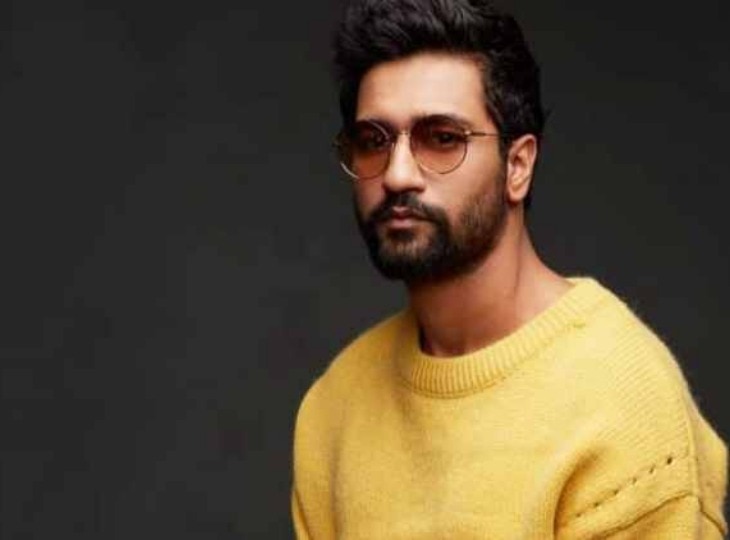 Vicky further says, ‘We want to make a film but only when it is safe for everyone and logistically correct for the producers’. Let us tell you that Vicky Kaushal’s upcoming film ‘Sardar Udham Singh’ is ready for release on 16 October. This film will be released on Amazon. The film is a period drama in which Vicky Kaushal played the character of revolutionary Sardar Udham Singh.

read this also: Sardar Udham Singh: Vicky Kaushal had 13 stitches on her face 4 days before the start of the film, did not sleep for many nights

Movies and Web Series Release in October: From ‘Rashmi Rocket’ to ‘Sardar Udham’, these films and web series are coming in October