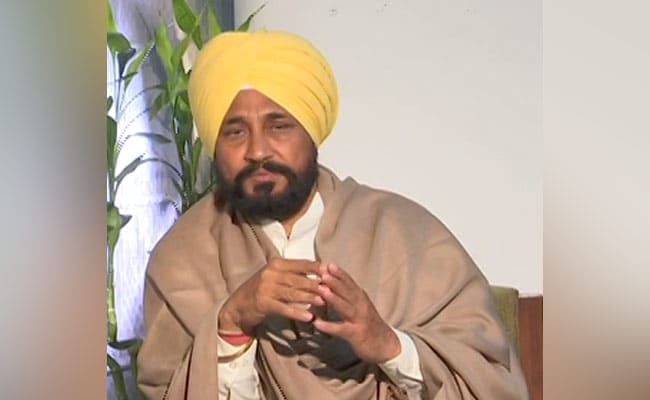 Charanjit Singh Channi is talking to NDTV on a variety of points.

Here are the Highlights from Charanjit Singh Channi’s interview with NDTV: