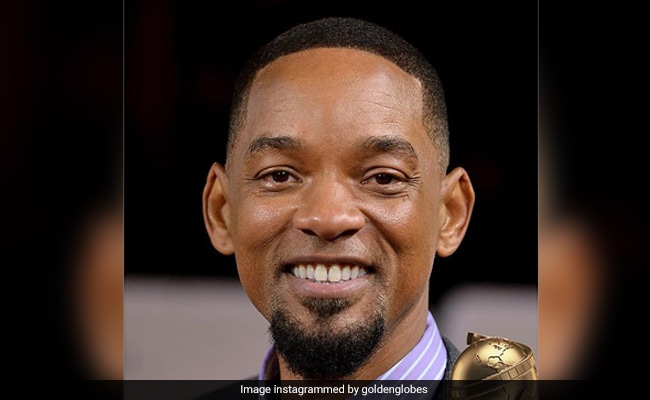 The nominations this year, announced on December 13 by Snoop Dogg, were led by Kenneth Branagh’s Belfast and Jane Campion’s The Power Of The Dog with seven nods each.

The Golden Globes this year is being held privately minus a red carpet, audience and TV broadcast – and not just because of COVID. The Hollywood Foreign Press Association or HFPA, which awards the Globes, is facing a reckoning over issues of diversity and ethics. No stars are attending the Globes because of an industry boycott, led by Tom Cruise, Scarlett Johansson and other A-listers. The award show has been all but blacked out after NBC announced they would not broadcast it this year. HFPA announced over the weekend that the show would not be live-streamed either.

Regardless, there were still Golden Globes to be won and here is the list of winners.

The winners in the film categories:

Regardless, there were still Golden Globes to be won and here is the list of winners.

The winners in the film categories:

Best Supporting Actor: Kodi Smit-McPhee (The Power Of The Dog)

The winners in the television categories:

Best Actress in a Miniseries or TV Film: Kate Winslet (Mare Of Easttown)

(This list is being updated as awards are announced)