Alia Bhatt Shared Unseen Picture: Actress Alia Bhatt has congratulated her best friend Akansha Ranjan Kapoor on her birthday in a very unique way. Alia’s friend Akanksha Ranjan’s birthday is on 18 September. Alia has shared throwback photos related to her vacation, congratulating Akanksha on Instagram. In these pictures, Alia and Akanksha can be seen sitting on the beach. Let us tell you that these pictures were taken during the Maldives trip of Alia and Akanksha.

More than 12 lakh likes and more than 4 thousand comments have come on this picture shared by Alia. It can be seen in this picture that Alia is seen in a bright pink string bikini. At the same time, Akanksha, the friend of the actress, is wearing a single strap lavender swimsuit. Alia wrote in a caption for Akanksha Ranjan Kapoor with this photo post, ‘Happy Birthday my Universe.’ Let us tell you that Akanksha Ranjan Kapoor has also made her debut in the glamor world with the film ‘Guilty’ on Netflix this year. 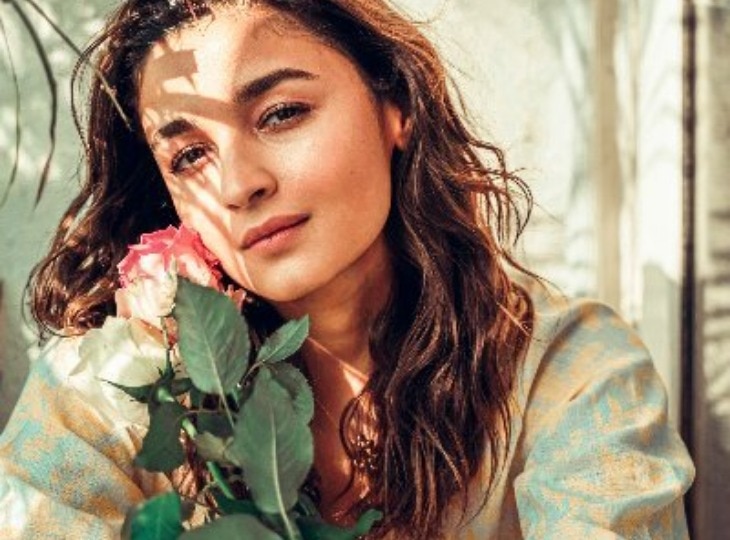 If we talk about Alia Bhatt’s career front, then these days the actress is busy shooting for filmmaker Karan Johar’s film ‘Rocky and Rani’s love story’. Ranveer Singh, Jaya Bachchan, Shabana Azmi and Dharmendra will be seen in the film ‘Rocky Aur Rani Ki Prem Kahani’. At the same time, Alia Bhatt also has some other projects in her kitty which include films like RRR, Darling and Brahmastra. According to the news, the shooting of the film Brahmastra has been completed. However, this film has not been released yet due to Corona infection. Ranbir Kapoor will be seen opposite Alia in Brahmastra.