TV’s famous couple Debina Bonerjee and Gurmeet Choudhary are one of everyone’s favorite couple. This couple has left an indelible mark in the hearts of the audience with the mythological serial ‘Ramayan’. But these days photos of Debina and Gurmeet as bride and groom are becoming viral on social media, due to which fans are questioning whether both have remarried.

Did Debina-Gurmeet get married again?

Debina and Gurmeet give a wonderful couple goal. They often remain in the headlines for their bonding. From painting the streets of Debina’s home town, Kolkata, to grocery shopping and walking the dog, the two are often seen together. But this time the couple has come into the limelight for the viral photo of Debina and Gurmeet, adorned in Bengali tradition. Both are sitting as bride and groom in Bengali dress. These pictures are surprising the fans, they are asking whether this couple has married for the second time? What are the viral photos saying?

This Debina herself has shared these pictures on her social media handle, with which she wrote in the caption ‘Finally’, now it is a bit difficult to say what it means. Are the two married once again? Or he has fulfilled any of his vows in a secret way. Nothing can be said about this officially at the moment. 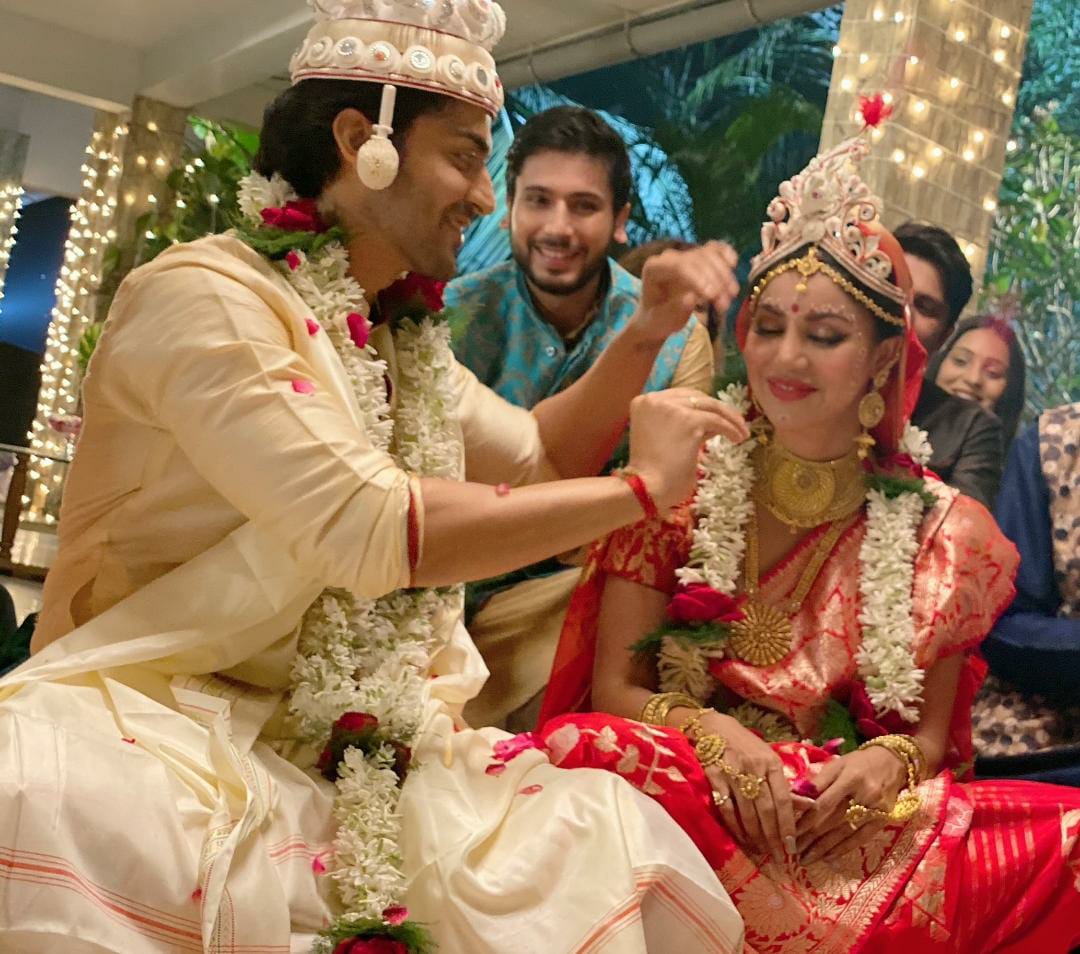 Let us tell you that Debina and Gurmeet got married ten years ago in a temple. Since then Debina longed and wished for a traditional Bengali wedding. After seeing these pictures, it seems that perhaps this couple has fulfilled their dream of getting married according to Bengali customs.