Divya Agrawal has become the winner of Bigg Boss OTT. She defeated Nishant Bhat and Shamita Shetty to win the trophy and prize money of 25 lakhs. In the finale, Nishant Bhat stood second while Shamita stood at number three. Rakesh Bapat could not reach the top 3 and got out while Prateek Sahajpal left the show with a suitcase. 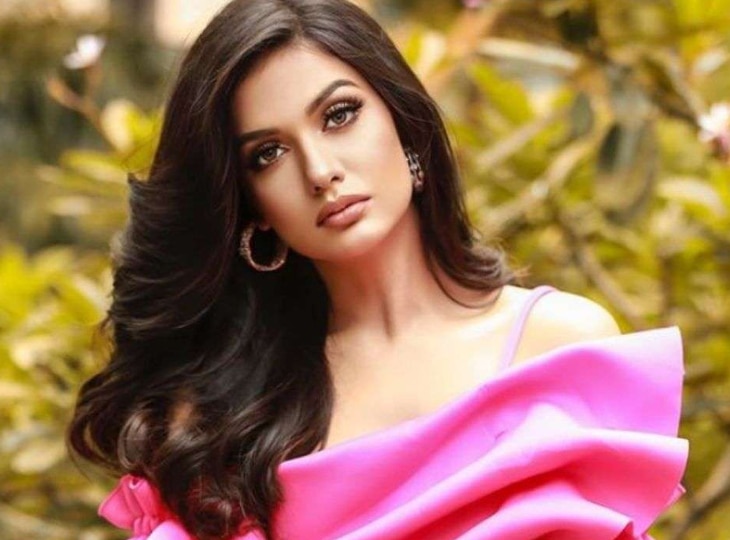 Prateek could have made it to the finale but he left the show with a suitcase. Due to doing so, he has got a direct entry in Bigg Boss 15. Talking about Divya, she has participated in many reality shows even before this and her fan following has been tremendous. She was the only contestant in Bigg Boss OTT who was without any connection in the show and survived the entire season on her own. Divya’s journey in the show was full of ups and downs. Initially, he had a very good bonding with Shamita, but gradually the bonding of both of them deteriorated and on many occasions they were seen fighting. Divya’s emotional side was also seen in the show when her boyfriend Varun came to meet her. Divya burst into tears on seeing them. Talking about Bigg Boss OTT, the makers first launched it on the OTT platform. This six-week reality show started on August 8, hosted by Karan Johar.

Now Bigg Boss 15 will start next month i.e. on October 2, which will be hosted by Salman Khan. Recently, a new promo of Bigg Boss 15 has been released in which it is seen that this time the theme is going to be jungle. Rekha will also make a special appearance in the show. She will be seen doing voice over of a tree.