There was a lot of buzzes even before the start of the reality show ‘Khatron Ke Khiladi 11’. Both the fans and the contestants were very excited. The show has been shot in Cape Town, South Africa. This week the finale week of Rohit Shetty’s show Khatron Ke Khiladi is going on in which the final contestants are seen doing dangerous stunts. Let us tell you that in today’s episode, Shweta Tiwari has been seen performing a dangerous stunt, in which her health was seen deteriorating. In the middle of the stunt, the actress was seen vomiting while swinging in the sky. 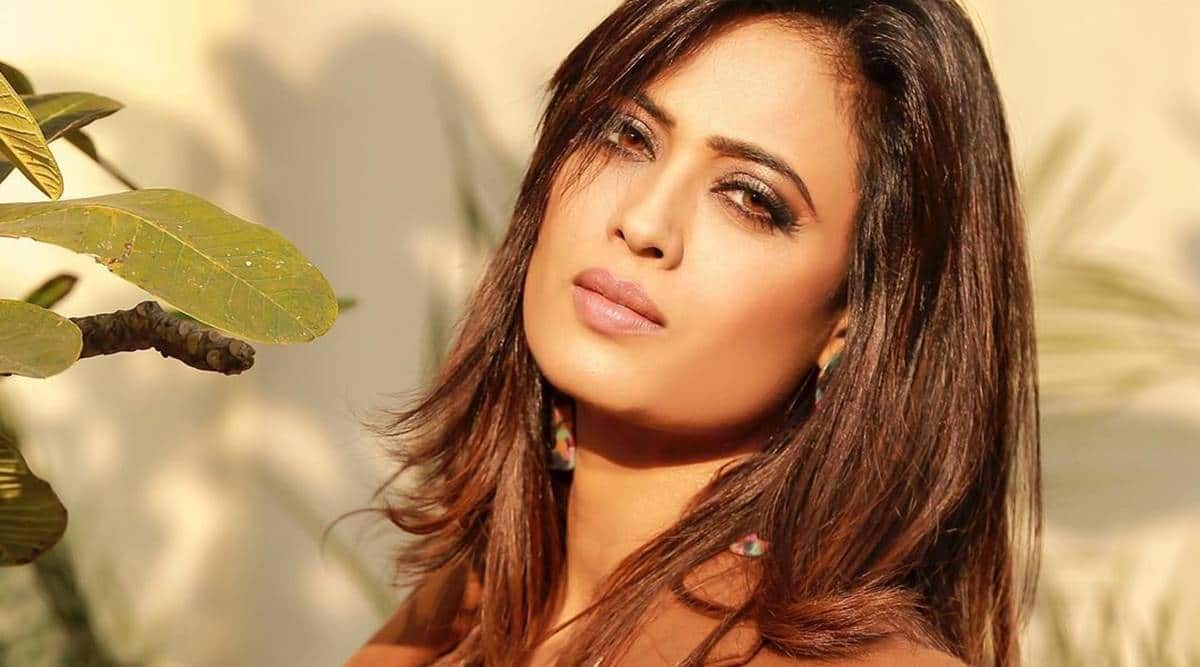 Shweta Tiwari appeared in the show as a contestant. But Shweta is quite nervous doing some stunts and is also seen shedding a lot of tears before every task. He has also refused to do many tasks in his entire journey. Let us tell you that in today’s episode, Rohit Shetty kept a plane stunt for his contestant. In which he had to sit and complete a task. When actress Shweta’s turn came and she started doing this stunt, she vomited in the middle of the stunt and turned her head. Before every task, Shweta is also seen pleading in front of Rohit Shetty.

Let us tell you that Shweta Tiwari made her acting debut with the TV serials ‘Kasauti Zindagi Ki’. This serial brought him tremendous popularity. In this serial, she played the role of Prerna. The names of ‘Parvarish’ and ‘Begusarai’ also appear in Shweta Tiwari’s popular show. Shweta Tiwari has also been the winner of ‘Bigg Boss 4’. Shweta Tiwari’s daughter Palak Tiwari is also going to debut in Bollywood soon. His debut film ‘Rosie’ will be released in October.