On Saturday night, NCB has arrested 8 people while raiding on charges of rave party in a cruise going from Mumbai to Goa. Aryan Khan, son of actor Shahrukh Khan, is also included in these 8 accused. At the same time, Aryan, Arbaaz and Munmun, who were sent on one-day NCB remand, have been taken for medical before the hearing in the court today.

All the three accused were taken for medical

It is being told that long NCB has interrogated Aryan for several hours. After which the three accused, including Aryan, have been taken to JJ Hospital in Mumbai for medical treatment. After this, they will be presented in the court at around 2:30.

Also, let us tell you that Gauri Khan, wife of Shahrukh Khan, is also going to reach the court to attend the hearing of son Aryan. 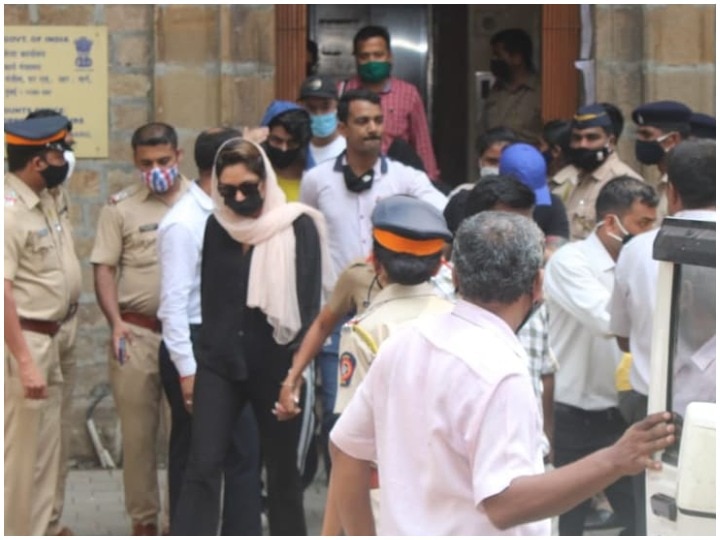 This is how NCB did the operation

It is being told that NCB had already got information about this party. After which the NCB team started the operation and caught many people in the party red handed while taking drugs. According to reports, in the raid that lasted for seven hours, NCB has recovered four types of drugs cocaine, hashish, MDMA and mephedrine, which have been confiscated. 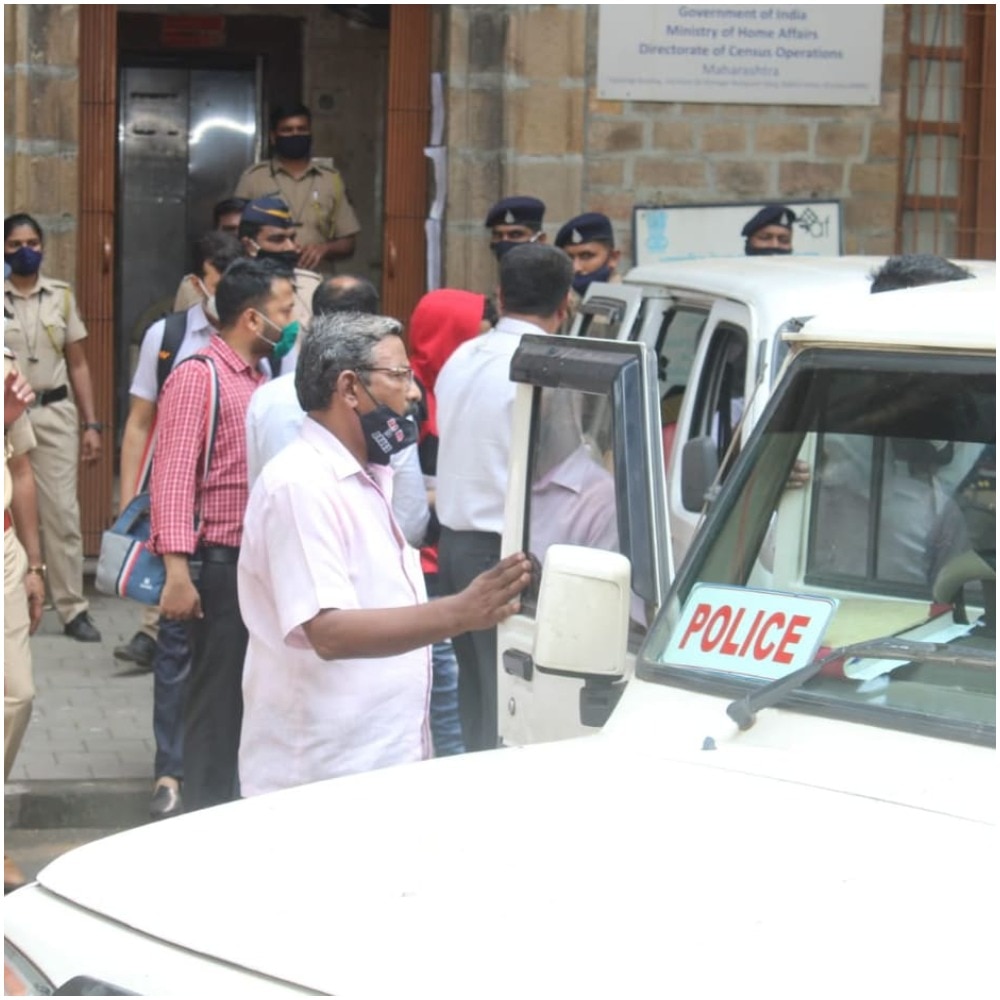 Drugs not found from Aryan

Talking on the matter, an NCB official had also told that, at present, nothing has been recovered from Aryan. But a small amount of charas has been found in Arbaaz Merchant’s shoes. It was also told that both of them were sharing the same room in the cruise liner.

In Pics: Tiger Shroff and Tara Sutaria return to Mumbai after shooting for ‘Heropanti 2’ in London, see pics