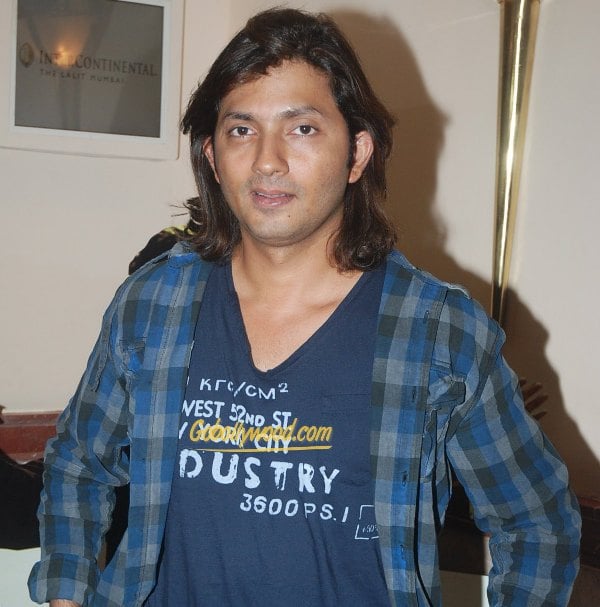 My family, proudly posing at the top of the Grand Canyon, after throwing me into it.

@ShirishKunder Your Kids Hindus or Muslims ?

Modestly replying to the question, Shirish posted a reply, which read,