Singer says, ‘Like girls do not do this at the golgappa shop or at the pani puri shop that Bhaiya a little sour and pour a little sweet and pour !! This has happened to me too, I am singing the sun is dim and everyone is listening, there was a lady standing in front, she was beautiful and knows what she was doing ‘Sonu More Emotions, More Emotions Sonu. .’. Sonu further says it was exactly the same, ‘Brother, a little sour and pour a little spicy and pour Sonu more emotions Sonu’. After this, the judge of the show Archana ji asks, ‘Phir you did more sour?’. 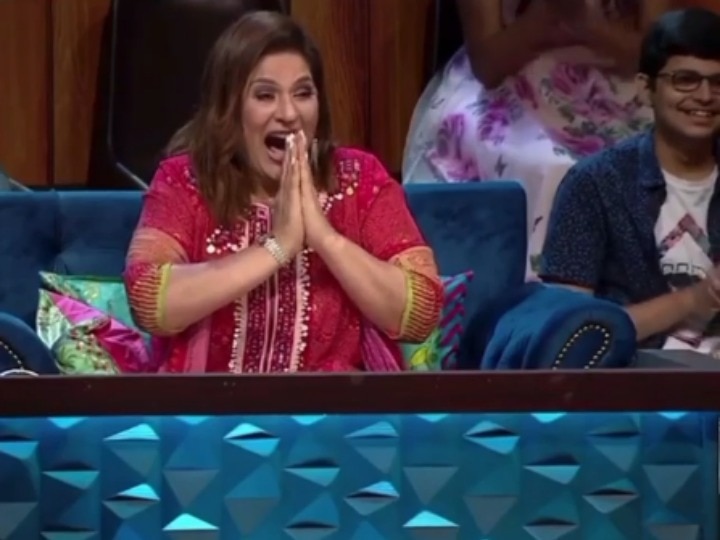 In response to this question, Sonu Nigam gets up and starts acting and says how will someone do it? Seeing the funny style of Sonu Nigam, all the guests present there burst into laughter.

In Pics: After 7 years of dating a 15-year-old girl, Sonu Nigam created Inter Caste Marriage, the album of gold-laden Dulhania is like this

KBC 13: Sonu Nigam and Shan, the masterminds of the vocals in the show, Big B gave a tough competition to both of them in Antakshari